This page describes the metadata schema used by Bellingcat in its investigations. The Syrian Archive/Yemeni Archive has recognised the need for a standardised metadata scheme for organising content, but also that any metadata scheme used would be a highly political choice. Given that there are no universally accepted legally admissible metadata standards as of the date of this publication, efforts were made to develop a framework in consultation with a variety of international investigative bodies. Establishing a standardised metadata schema is necessary in order to assist users in identifying and understanding when, where, and what happened in a specific incident. A review of practices by other war archival institutes, such as those of NIOD, found that additional information is helpful for contextualising raw visual evidence (e.g. location of video recording; date of video recording and upload; and the origin of the video). Metadata collected by Bellingcat project includes description of the visual object as given (e.g. Youtube title); the source of the visual evidence; the original link where footage was first published; specific landmarks able to be identified; weather (which may be useful for geolocation or time identification); specific languages or regional dialects spoken; clothes or uniforms able to be identified; weapons or munitions used; device used to record the footage; and media content type. The metadata is populated automatically and manually depending on how it was collected from e.g open source or closed source. In categorising violations, Bellingcat has used those named in the methodology and collection protocol. These categories consist of many often overlapping categories.

The preservation of all content found during the discovery process in our investigations is done by our partner, Yemeni Archive, an extension of the Syrian Archive, under the Mnemonic Umbrella. This preservation is conducted to the highest evidentiary standard. A searchable archive of the material discovered can be found on our page after the release of all 100 incidents. 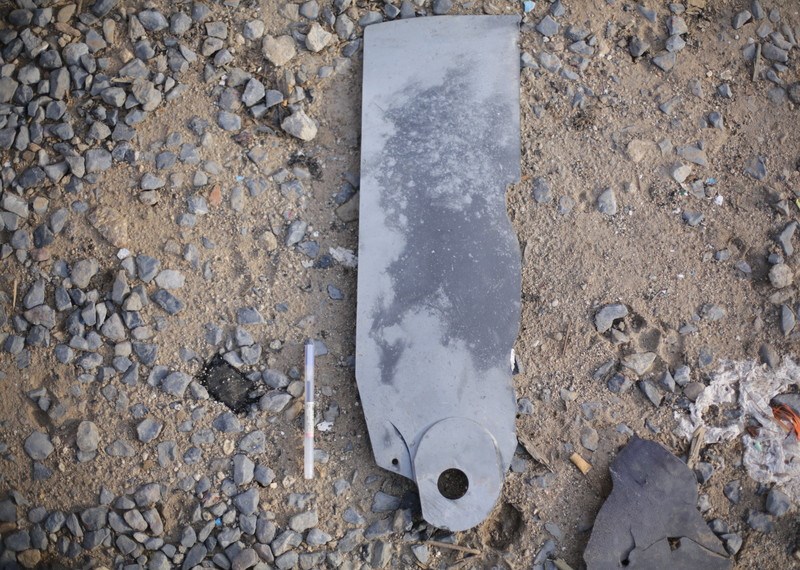 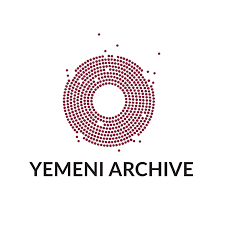