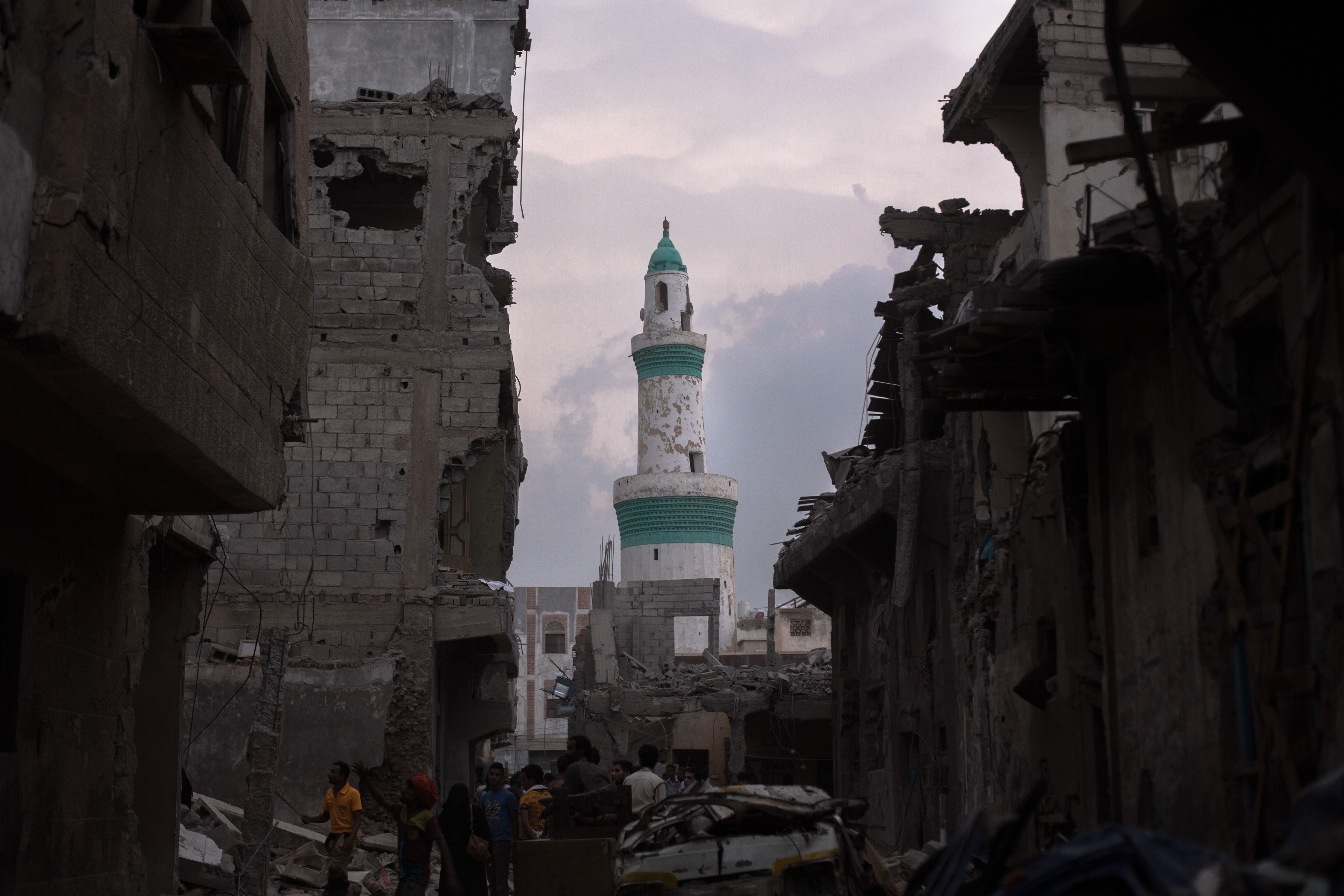 For the purposes of our investigation, the words defined below are employed by our investigators whilst conducting incident assessments. This is not a comprehensive list of definitions, if you have more suggestions please contact us.

Belligerent: A power or person engaged in legitimate warfare: i.e., constituted armies, or other fighting groups, such as volunteers and guerrillas, if they are regularly organized with responsible leadership, wear distinctive signs or markings, openly bear arms and observe the rules of warfare. Note: The term has come often to refer more loosely to any group involved in hostilities.

Civilian: a person who is not a member of the armed forces.
‍
Civilian Population: all persons who are civilians.
‍
‍Combatants: All members of the armed forces, with the exception of medical and religious personnel. This status is not as uniformly used in non-international armed conflicts, because of the protections that it attracts for combatants upon capture (that is, immunity from punishment for taking part in hostilities).  The term “fighter” may be more appropriate, but in practical terms it has a similar meaning: a person who is a member of an organised armed group.

‍Non-combatant: A person who does not take direct part in hostilities. This can be both a civilian or a member of the armed forces such as medical or religious personnel.
‍
Investigation: The systematic examination of a particular matter.
‍
Informed Consent: An agreement to do something or to allow something to happen, made with complete knowledge of all relevant facts, such as the risks involved or any available alternatives.
‍
JIAT: Joint Investigations Assessment Team, an investigation team set up by the Saudi-led Coalition in 2016 to assess possible airstrikes that may be unlawful.
‍
Military Object: Those objects which by their nature, location, purpose or use make an effective contribution to military action and whose total or partial destruction, capture or neutralization, in the circumstances prevailing at the time, offer a definite military advantage. This may include, in certain circumstances installations, e.g. metal, engineering, chemical works or oil refineries, if being used for military purposes.
‍
Non International Armed Conflict: Armed conflicts not of an international character occurring in the territory of one of the High Contracting Parties [representatives of states who have signed or ratified a treaty]
‍
Perpetrator: Someone who has committed a crime or a violent or harmful act.
‍
Party to the Conflict: The main entities which have taken part in hostilities.

Houthis: An Armed Rebel group, now De-facto Authority in the North of Yemen.

Airstrike: There is currently no universally accepted definition of what a single airstrike is. For the purposes of this event, an airstrike will be a strike carried out by  aircraft, whether manned or unmanned, measured by time and distance,  not aircraft or type of munition. Therefore a single airstrike will be considered as: when munitions hit within a radius of 1500m and a time period of 60 minutes or less. The distance is based upon the fragmentation radius of a 1000lb bomb, while the time is an arbitrary measure.

CIVCAS: Civilian casualty
‍
‍Collateral damage: Military terminology for the incidental killing or wounding of a non-combatant or damage to a non-military objects during an attack on a military target.
‍
Damage: Physical harm that impairs the value, usefulness or normal function of something.

Engagement: In the context of rules of engagement, action taken against a hostile force with intent to deter, damage or neutralize it.
‍
Munition: An item which, in order to perform its function, requires to contain energetic materials. A complete device, charged with explosives, propellants, pyrotechnics, initiating compositions or nuclear, biological or chemical material, for use in military operations. Synonymous with “Ammunition” in NATO terms E.g: Missile, shell, mine, demolition store, pyrotechnics, mines, bullets, explosive charges, mortars, air launched weapons, free fall weapons.

‍Double-tap strike (Multiple Munition release): A practice where one strike is launched followed by a second strike hitting those that respond. This is controversial as it often kills civilian responders or rescue workers.

Tech Terminology
‍
Metadata: Information that is given to describe or help you use other information
‍
Metadeta Schema: A schema is a logical plan showing the relationships between metadata elements, normally through establishing rules for the use and management of metadata.
‍
Database: A large amount of information stored in a computer system in such a way that it can be easily looked at or changed.
‍
Archive: To create a digital copy of material that can thA system of ways of doing, teaching, or studying something.
‍